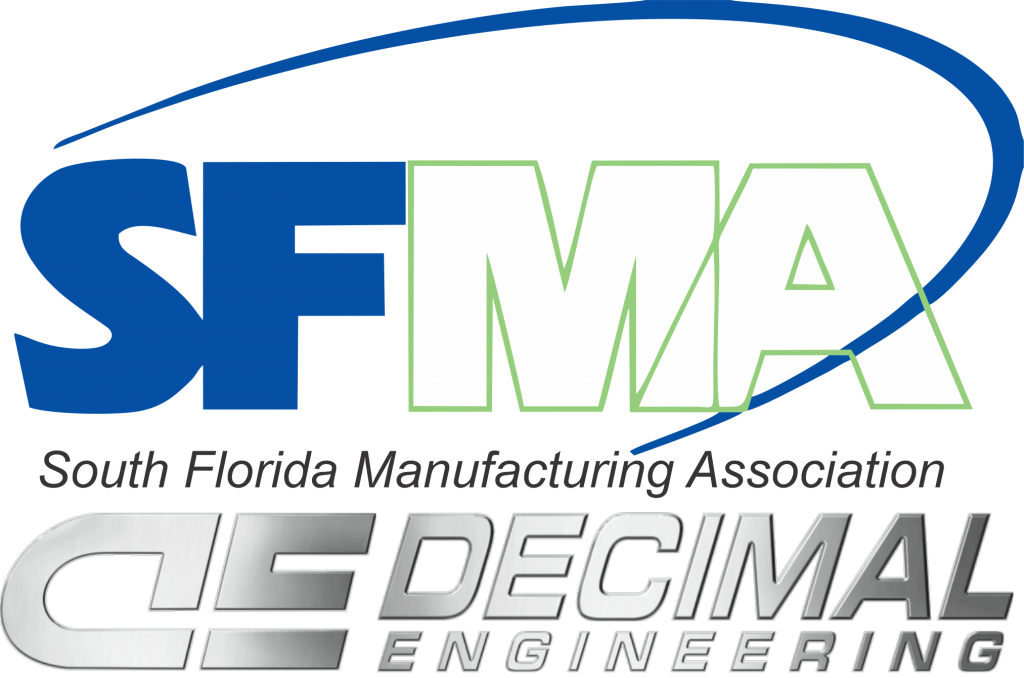 Decimal Engineering could not be prouder of being a part of SFMA Student Video Contest and even prouder that Coral Glades High School won. Decimal is not only committed to Vocational Training but also the community! Also, so proud of Decimal Engineering’s aka Huron Machine Products Tony Wittynghan winning the Outstanding Achievement award also at the SFMA (South Florida Manufactures Association) Banquet.

From the Official Press Release:During the award ceremony, the SFMA unveiled the winning video from its first ever Student Video Contest. There were four teams that competed in this contest and the winning team was from Coral Glades High School in Coral Springs, Florida. The winning video can be viewed here: https://www.youtube.com/watch?v=mozSLJweftw&feature=youtu.be. Many thanks to Decimal Engineering (https://www.decimal.net/) for allowing the team from Coral Glades High School to shoot the video from their new location.